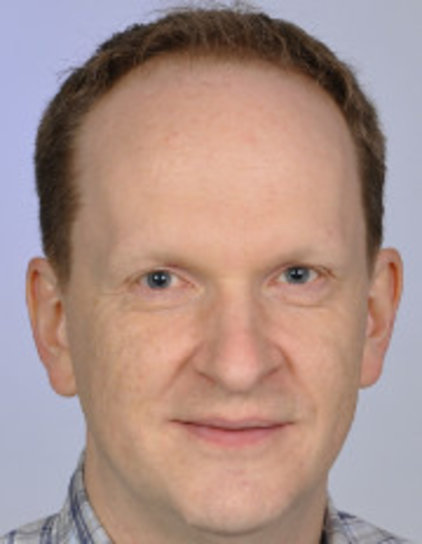 Checking Up on Einstein: Planetarium Show for the Eclipse 1919 Centennial

The planetarium show "Checking up on Einstein" provides a brief (4' 10") introduction to light deflection in a gravitational field, the British 1919 eclipse expeditions and their test of the predictions of general relativity. The show is well-suited as an addition to live presentations such as "The Night Sky in July" or similar.

The British eclipse expedition of 1919 provided the first experimental test of Einsteins's theory of general relativity. The results catapulted Einstein to international fame. On May 29, 2019, we celebrate the centennial of the 1919 solar eclipse. This brief Haus der Astronomie video shows the basics of light deflection in the vicinity of massive bodies, describes the set-up of the 1919 expedition and visualises both the 1919 results and the more striking scenario of a black hole deflecting light. 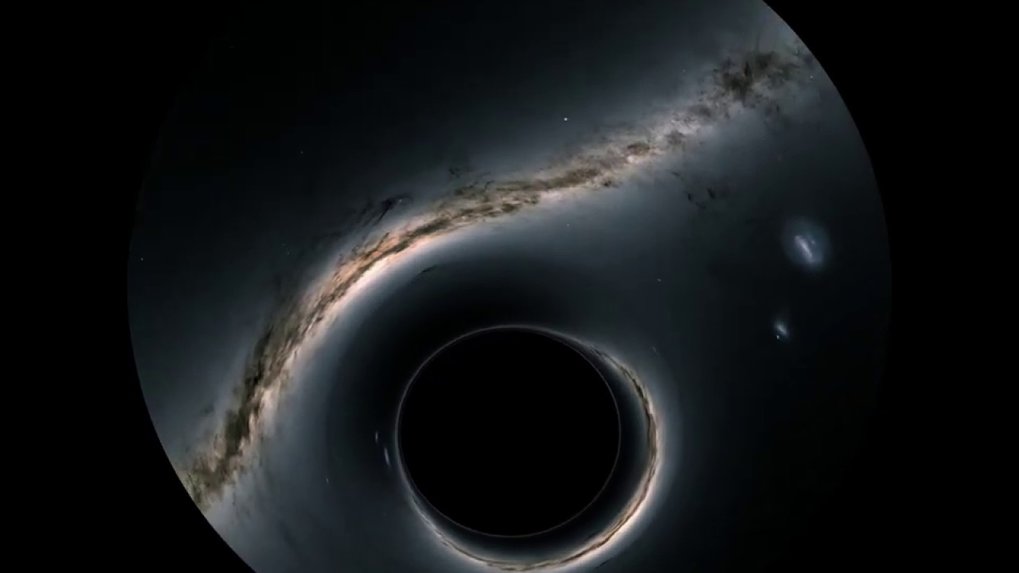 Preview of the fulldome video for the Eclipse 1919

Fulldome frames for download, including a German version and the background audio necessary for your own adaptations into other languages, can be found here: