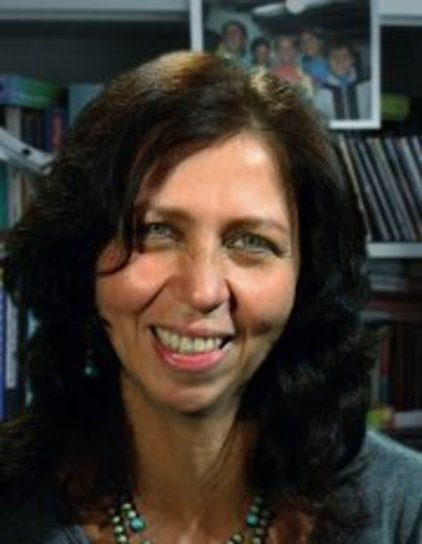 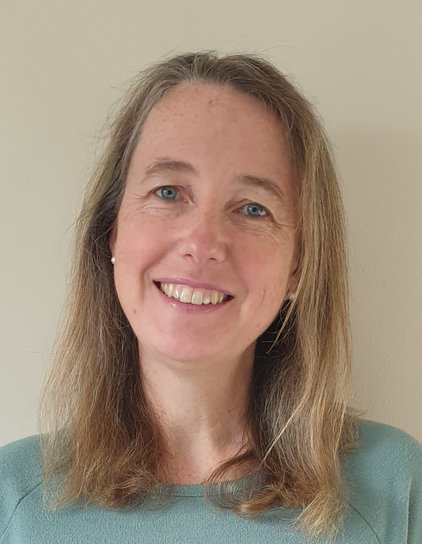 Universe in a Box has been recognised for its educational value by Scientix — the European Network of Science Education. Universe in a Box is the low-cost, inquiry-based astronomy education resource of Universe Awareness (UNAWE). On Friday 22nd May this resource was awarded the Scientix Resources Award “STEM Teaching Material Addressed to Teachers”. 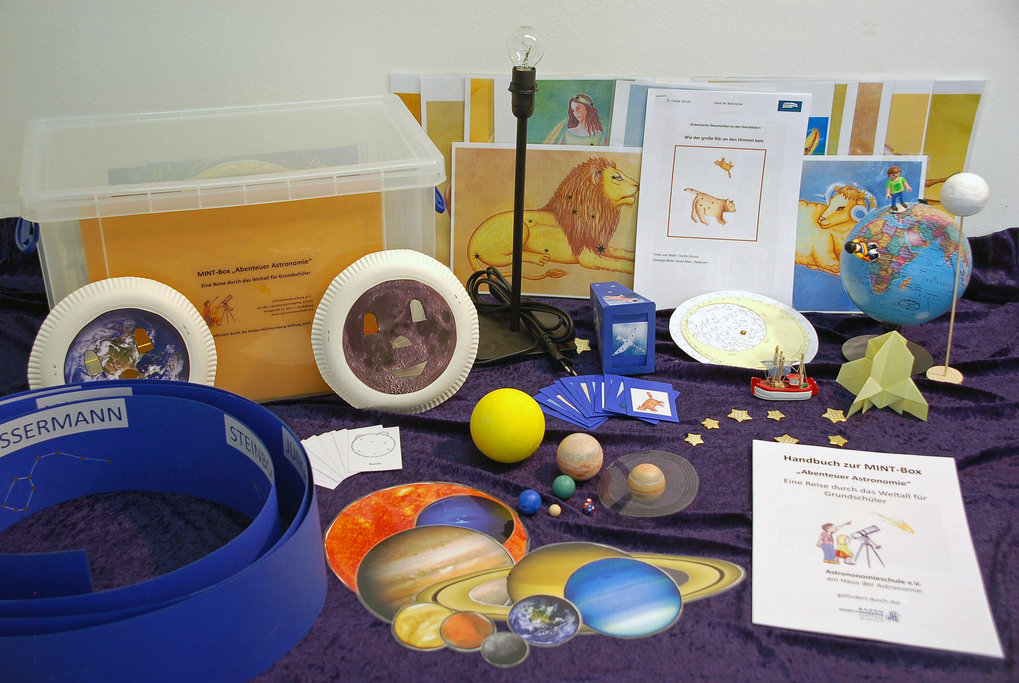 Universe in a Box was created to assist educators to introduce and explain the difficult and sometimes abstract concepts of astronomy to young children through practical, inquiry-based and appealing methods. It includes an activity book with more than forty practical activities as well as the materials and models to do them. Activities include an explanation of “The Seasons” with a model globe and lamp as well as a scale model of the Solar System. As part of the prize, the Universe in a Box activity book will be translated into 24 EU languages.

UNAWE is a pioneer global science education project that uses the beauty and grandeur of the Universe to encourage young children, particularly those from an underprivileged background, to have an interest in science and technology and foster their sense of global citizenship. Universe Awareness involves a network of more than 60 countries and is coordinated by Leiden University in the Netherlands.

Universe in a Box is an original concept of Cecilia Scorza of Haus der Astronomie in Heidelberg, Germany which was further developed under the framework of UNAWE. The first prototype was developed by Scorza and her colleague Natalie Fischer (Haus der Astronomy). Cecilia says “Universe in a Box helps teachers overcome the initial hurdle of preparing to teach astronomy with exciting activities and models”.

The entire development process of Universe in a Box, from prototyping to project management, has been funded by the European Union. UNAWE International Office has distributed more than 900 Universe in a Boxes throughout the world and the resource is available online to build-your-own.

Scientix introduced the Scientix Awards to showcase the best educational resources that are freely available for educators and teachers. The evaluations panel focused on the pedagogical value, openness, curriculum integration, depth of knowledge, clarity and innovative use of technology.

Scientix, a European Union initiative, promotes and supports a Europe-wide collaboration among STEM (Science, Technology, Engineering and Maths) teachers, education researchers, policymakers and other STEM education professionals. The project built an online portal to collect and present European STEM education projects and their results, and organised several teacher workshops. Scientix aims to reach out to national teacher communities, and contribute to the development of national strategies for wider uptake of inquiry-based and other innovative approaches to science and maths education.