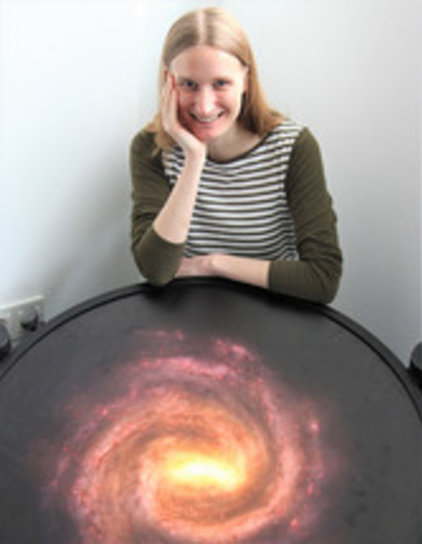 Using the Faulkes Telescope Project, female school students were able to make their own astronomical observations using the telescope network of the Las Cumbres Observatory as part of the nationwide Girls'Day.

"A long time ago in a galaxy far, far away...", the famous opening of the Star Wars movies is known to many. But what was really going on in these distant galaxies at that time? Last Thursday 16 school students from Germany and neighbouring countries were able to answer this question at the Girls'Day at the Haus der Astronomie (HdA) in Heidelberg. The nationwide Girls'Day, the largest career orientation project for girls worldwide, aims to offer female students a unique opportunity to find out about careers and professions in which women are underrepresented.

At the HdA, participants were able to experience “first-hand” what it is like to be an Astronomer: With the help of two professional robotic telescopes at the Haleakala Observatory in Hawaii, they were able to observe various galaxies and then edit photos of their galaxy. 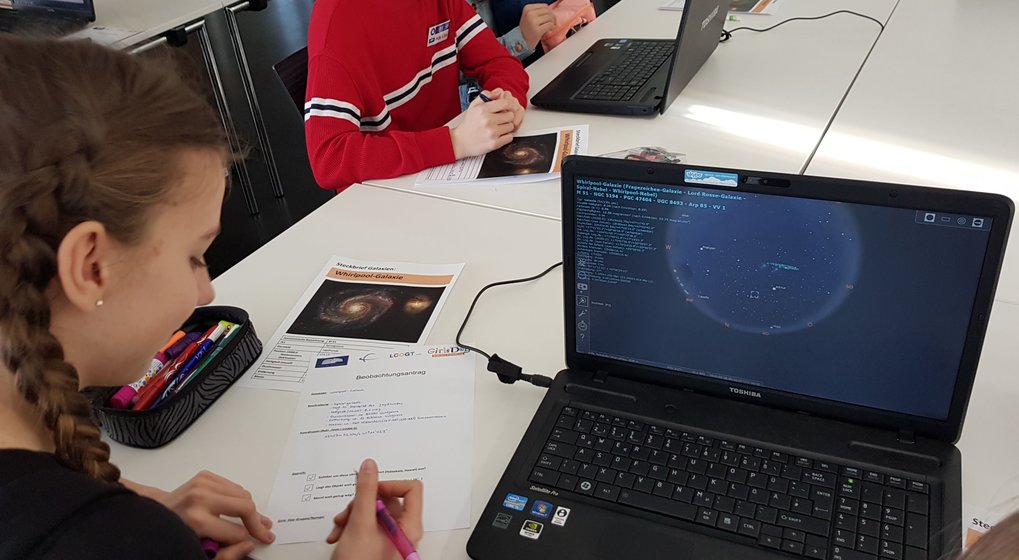 For their observations, the girls used both a 40 cm and a 2 m telescope from the Las Cumbres Observatory (LCO) network at the Haleakala Observatory in Hawaii, provided by the Faulkes Telescope Project and LCO in collaboration with the Haus der Astronomie.

LCO is a non-profit organization dedicated to building and operating a worldwide network of professional robotic telescopes for science and education. The collaboration promotes LCO's goal of providing an inspiring experience in astronomy through the use of its robotic telescope network. Access to the telescopes was made possible by the Faulkes Telescope Project, an important Global Sky Partner of LCO. 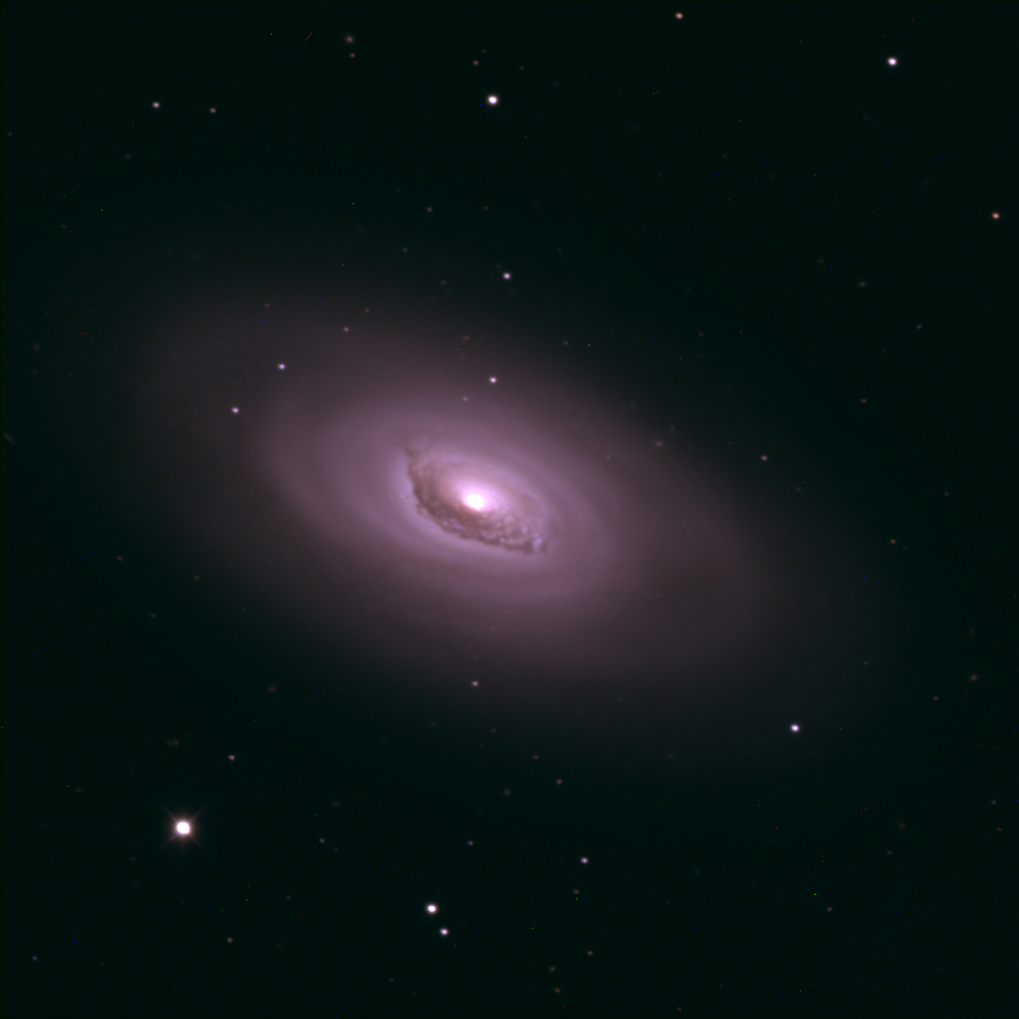 Fig2: A selection of the colorful images produced by the participating girls, depicting M64...

Fig2: A selection of the colorful images produced by the participating girls, depicting M64... 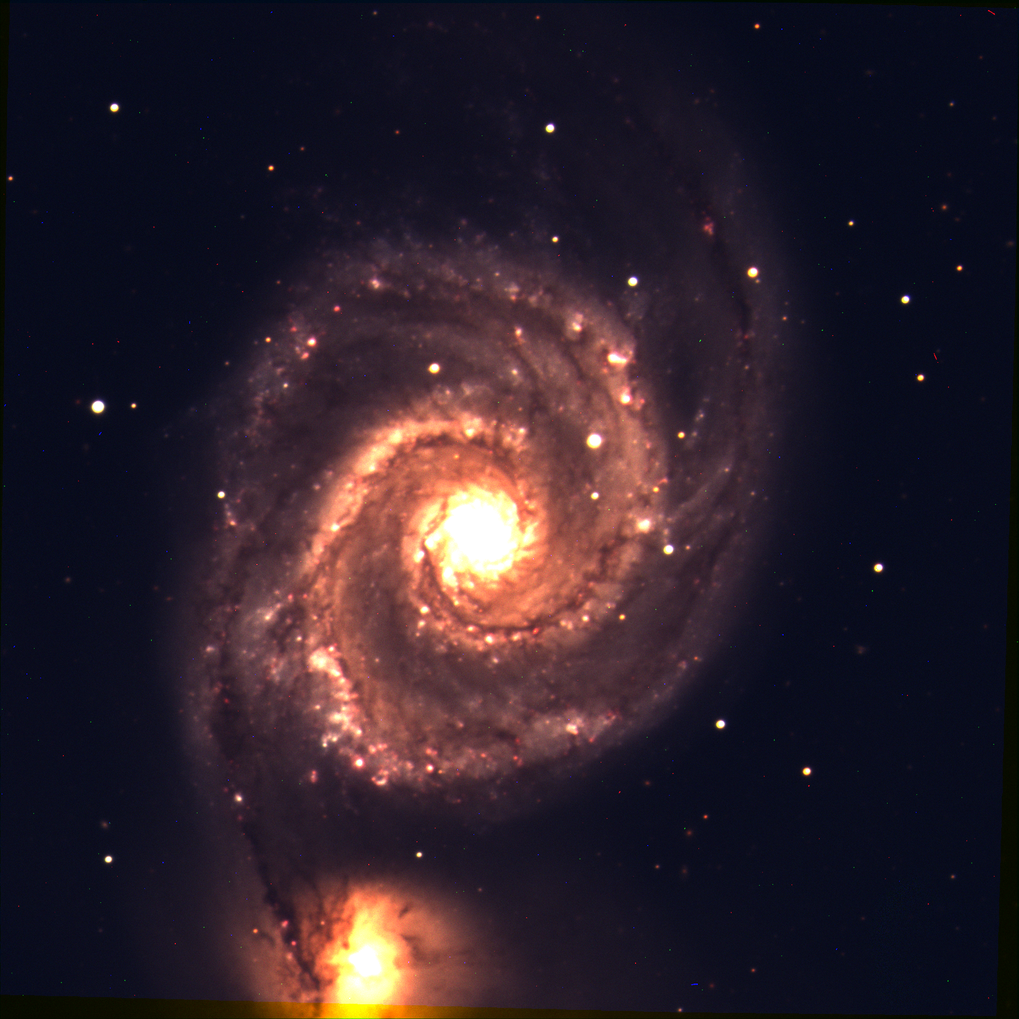 Following the live observation, the participants created their own images from the observation data, using suitable software. They were then able to take home the colourful and detailed images of the observed galaxies.