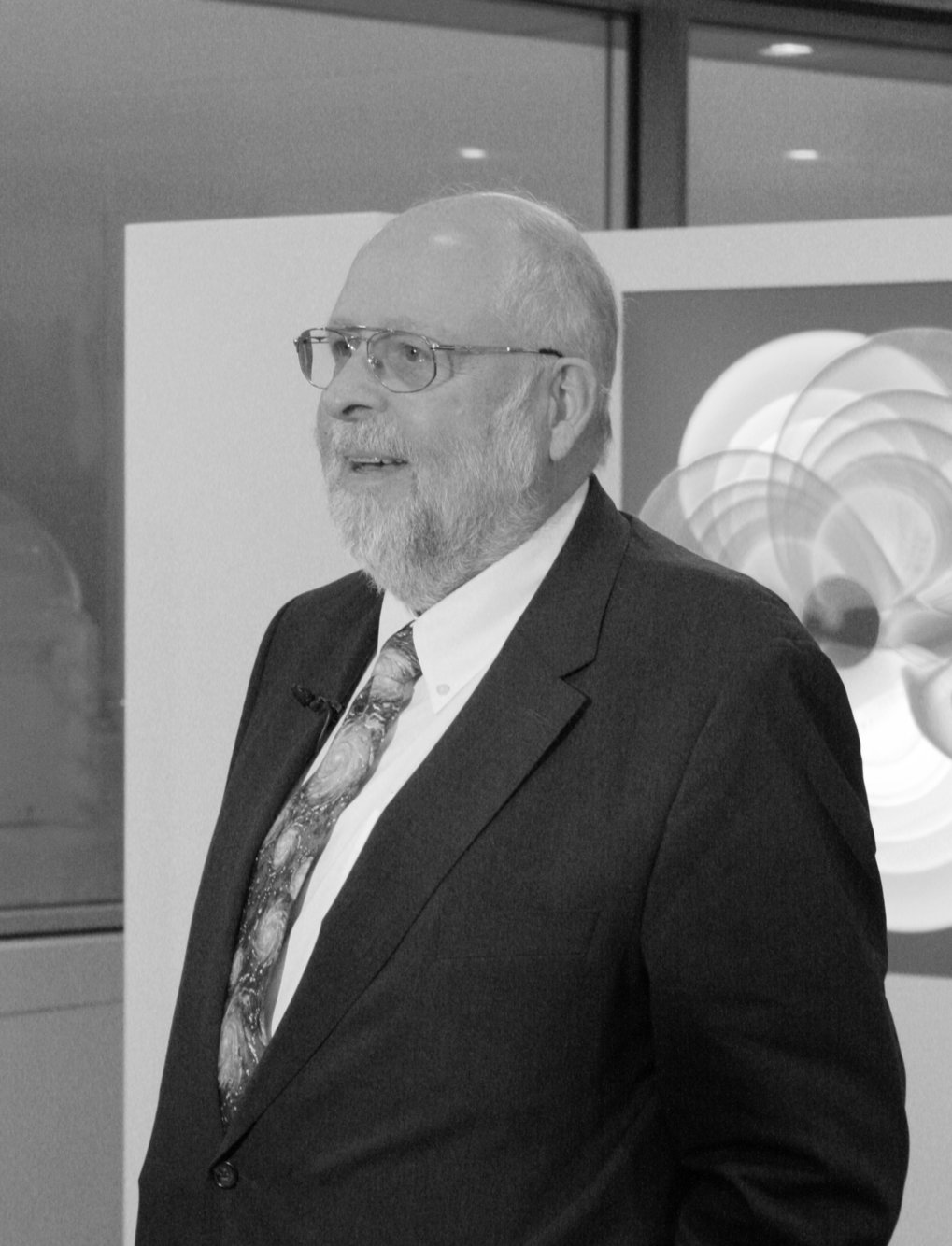 It is with great sorrow that Haus der Astronomie staff has learned that Klaus Tschira, HdA's principal benefactor, has passed away. Tschira, who was one of the founders of the SAP software company, had long been active in supporting both research and outreach activities in the natural sciences, mathematics, and computer science.

In late 2008, Tschira's commitment was instrumental in enabling the founding of Haus der Astronomie as a center for astronomy education and outreach. The HdA building with its characteristic galaxy shape - based on an idea of Tschira's - was planned and constructed by the Klaus Tschira Foundation and then gifted to the Max Planck Society, which operates HdA. Klaus Tschira showed a sustained interest in HdA activities, serving as one of the members of HdA's advisory board.

We will honor the memory of Klaus Tschira as we follow his vision of making science accessible to a wider public, and in particuar to children and adolescents.