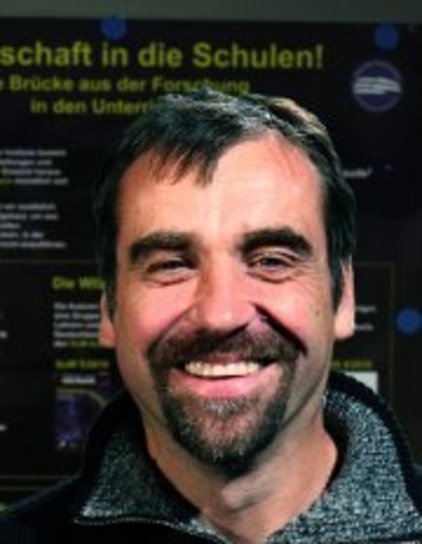 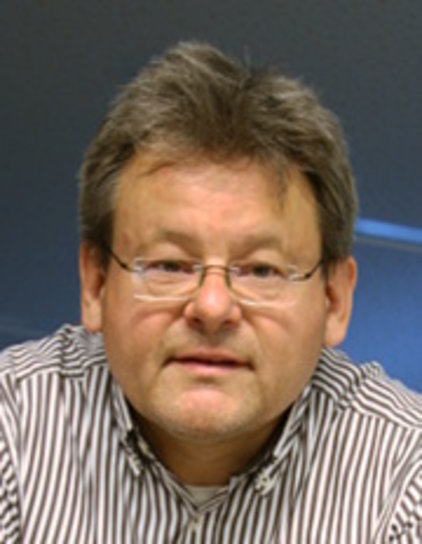 Practical training in observational astronomy for teachers on La Palma

Thanks to the generous support of the Wilhelm und Else Heraeus Stiftung, a group of teachers was able to carry out a week of astronomical measurements, visual observations and astrophotography on the island of La Palma. Upon returning to school, they are now enthusiastic about doing practical astronomy in class. 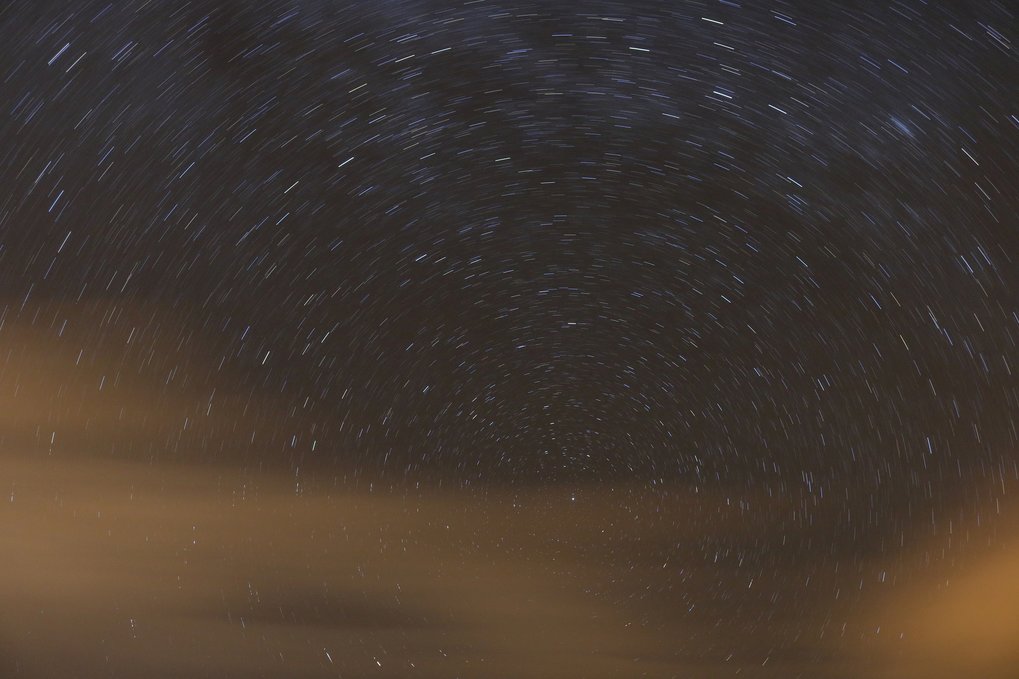 In October 2016, HdA staff member Olaf Fischer, together with HdA partner teachers Sven Hanssen and Matthias Penselin, initiated a three-part course at the Landesakademie für Fortbildung und Personalentwicklung an Schulen Baden-Württembergs in Bad Wildbad, which is intended to enable teachers to give astronomy classes. Since the weather during this "Cosmic Trilogy" unfortunately only enabled short glimpses of the night sky, the idea to complement the series with practical training under good observing conditions was born.

From 27 October to 3 November 2019, during the autumn holidays in Baden-Württemberg, a group of twelve teachers and four supervisors thus travelled to La Palma, one of the Canary Islands. La Palma is not only home to a fair number of state-of-the-art scientific observatories but is also a popular destination for amateur astronomers. Thanks to the generous support of the Wilhelm und Else Heraeus Stiftung, the participants only had to bear a small part of the costs. 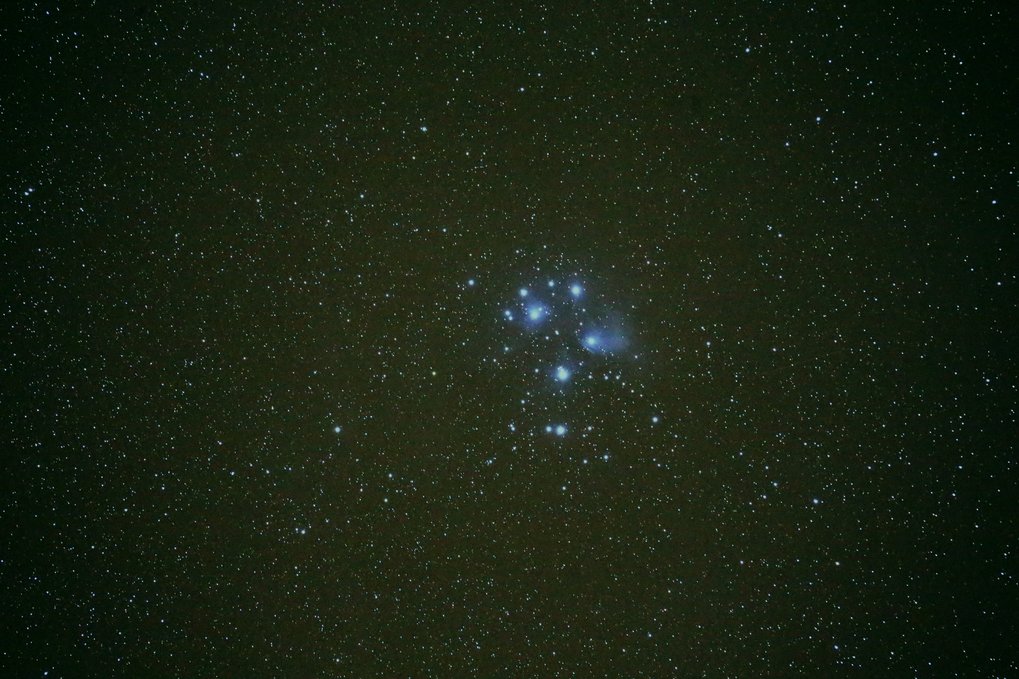 During four days of practical training, the participants excercised orientation on the night sky, finding celestial objects with a telescope or camera, measuring angles on the night sky, observing the Sun, measuring the solar constant, observing the Moon and the planets as well as using tracking for long-term exposures and convenient observations. Numerous celestial objects were recorded on camera. The observatories on Roque de los Muchachos have been visited as well.

The participants returned to their schools with an broader horizon and are now enthusiastic about practical astronomy. The next round of the "Cosmic Trilogy" begins in December 2019 in Bad Wildbad. The following parts 2 and 3 will hopefully take place in 2020/2021, so that in October 2021 another practical course might be carried out again.