We are a Center for Astronomy Education and Outreach. Our mission: to share the fascination of astronomy and astrophysics with a broad audience and, in particular, with schoolchildren; to foster the exchange of knowledge between scientists; and to communicate the results of astronomical research to the media and to the public. 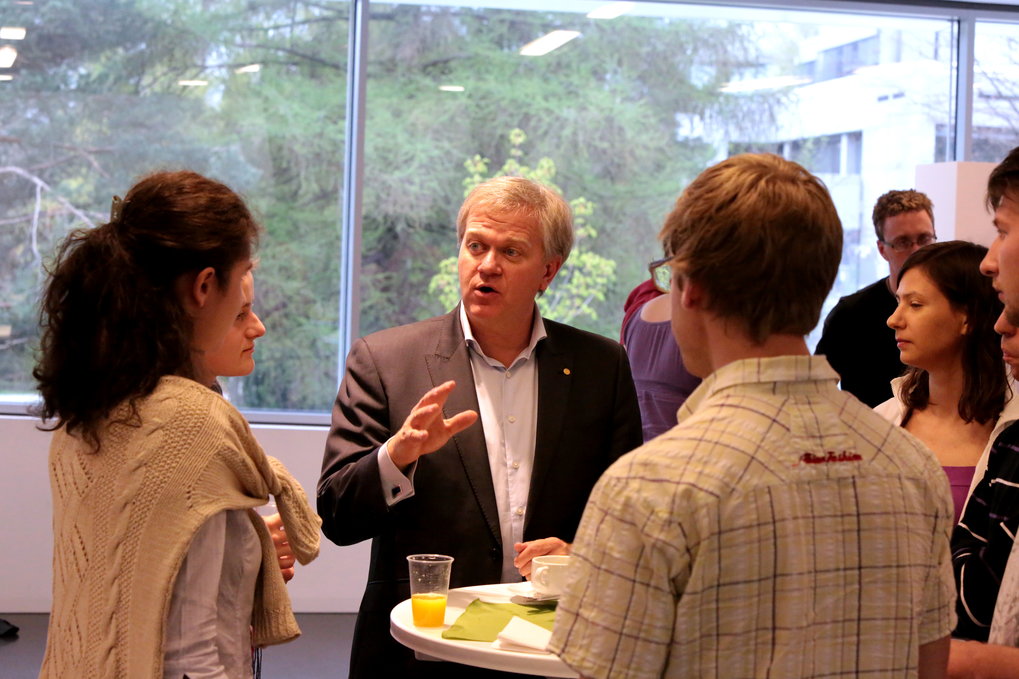 To that end, we help create various kinds of astronomical content - from German translations of existing materials (e.g. the press releases of the European Southern Observatory) to creating original content (e.g. videos).

We're also involved in education and teaching - with workshops for students from kindergarten to university, and with teacher training courses here and abroad. And don't forget our various teaching materials. For instance, Universe in a box was developed here in Heidelberg.

The events we organize and/or host span the range from public lectures to conferences such as .astronomy 2012 - Astronomy and New Media.