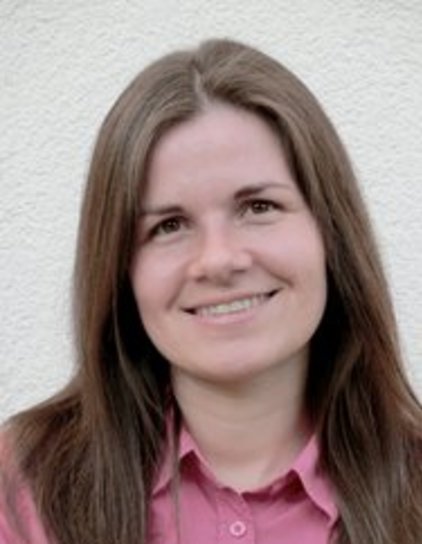 The International Astronomical Union (IAU) invites you to join people all over the world in the week from 13 to 20 February 2020 to commemorate the 30th anniversary of the creation of the famous Pale Blue Dot image of the Earth from a distance of 6 billion kilometers, and to think of Earth as our place in space

On 14 February 1990, at the suggestion of the well-known US astronomer Carl Sagan, NASA let the Voyager 1 spacecraft take a look back at the planets of our solar system from a distance of six billion kilometres. In the resulting image, the Earth is no more than a single, dimly lit pixel. Sagan coined the name "Pale Blue Dot" for it and used the image to generate awareness for Earth as the cosmic home of humankind and appealed that we should preserve it. He wrote about it in his book Pale Blue Dot: A Vision of the Human Future in Space: "We succeeded in taking that picture, and, if you look at it, you see a dot. That's here. That's home. That's us." 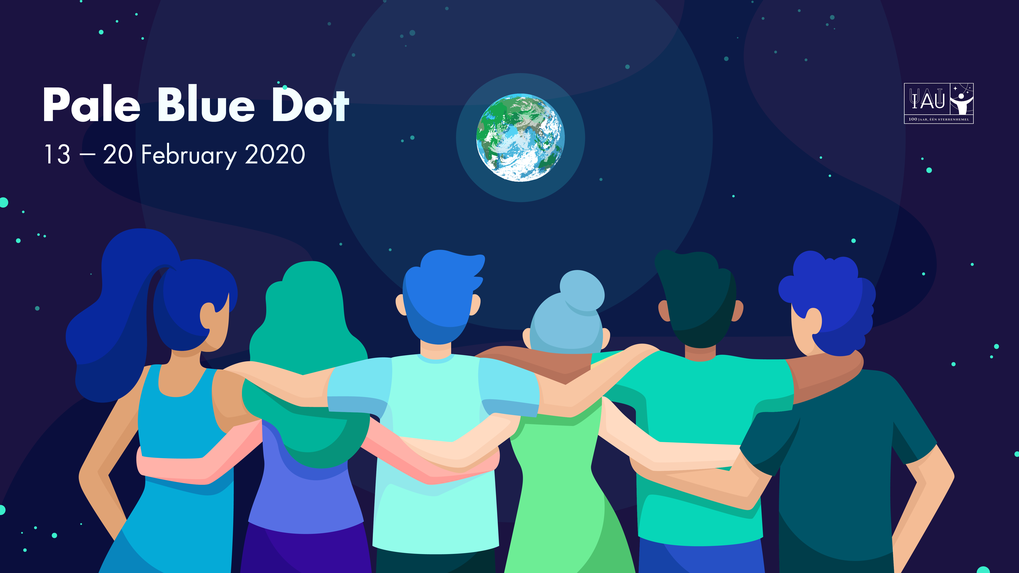 The global IAU project "Pale Blue Dot" to celebrate the 30th anniversary of the creation of this iconic photograph intends to inspire events that use astronomy to discuss issues such as global citizenship and to unite people from different cultures and backgrounds. In addition, the initiative aims to inform about climate change by reminding the public from an astronomical perspective that the Earth is the only habitable world in the universe that we know of.

Event organisers worldwide are cordially invited to join the initiative in the week from 13 to 20 February 2020 and register their events with the IAU. The IAU provides materials and suggestions for activities for the project, especially for schools.